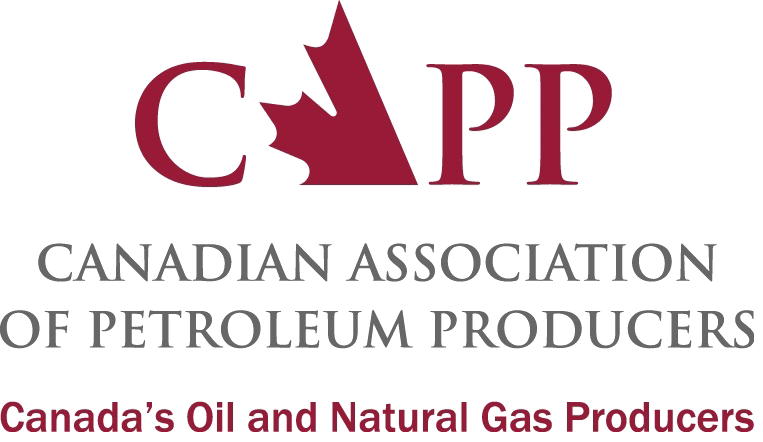 You’re likely already familiar with the Bay du Nord offshore project. But with the recent announcement of a further delay in the federal decision to approve the environmental assessment, it’s time for our voices to actively show our support.

Equinor has been active in Canada for more than 25 years and is a partner in the Hibernia and Hebron offshore developments. Together with partner Cenovus, Equinor discovered the Bay du Nord deposit in 2013. Here are some fast facts about the project:

*Note: Reserves and economic impact numbers do not include the 2020 Cappahayden and Cambriol discoveries.

The project has some significant environmental and economic advantages:
It’s time to speak up

The Government of Canada is currently reviewing the environmental assessment for the Bay du Nord project. Minister of Environment and Climate Change Canada Steven Guilbeault was to have presented his decision in December 2021 but delayed the decision by 90 days and recently announced a further delay of 40 days.

The Impact Assessment Agency of Canada – the body accountable to the federal government for expert review and analysis of a project proposal – concluded, “The project is unlikely to cause adverse environmental impacts with the appropriate mitigations in place.”

We are concerned to see another delay in the decision to approve the environmental assessment of the Bay du Nord project, particularly after a four-year, evidence-based environmental review process which found the project to be environmentally sound. Canada must find a path forward to build major projects that are environmentally responsible, create desperately needed jobs and develop critically important energy infrastructure while working to reduce emissions.

Canada is one of the few trusted, safe and reliable producers of oil and natural gas in the world. The Bay du Nord project offers an incredible economic opportunity for Newfoundland and Labrador and Canada, and a solution to meeting rising global energy demand with a responsible, secure source of energy. CAPP is calling on the federal government to approve the environmental assessment of the Bay du Nord project as soon as possible.

We urge the business community of Newfoundland and Labrador to contact your Member of the House of Assembly and Member of Parliament in support of this project.

Newfoundland and Labrador’s offshore industry, the province and the rest of Canada will benefit tremendously from development of Bay du Nord.